8 Awesome Animals That Got Their Own Statue

Whether fearless or funny, animals throughout history have inspired statues and memorials. Here are some monuments still standing today. 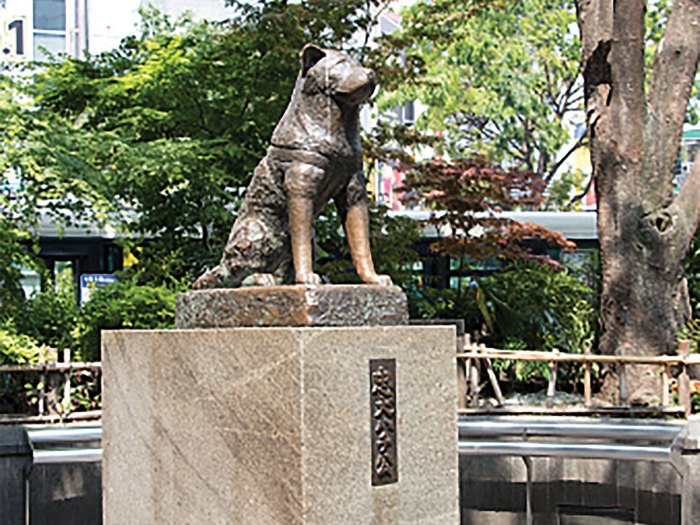 Hachikō, famous for his loyalty, is memorialized in bronze in Tokyo, Japan. After Hachikō’s owner died in 1925, the dog returned to a train station for years to wait for him. 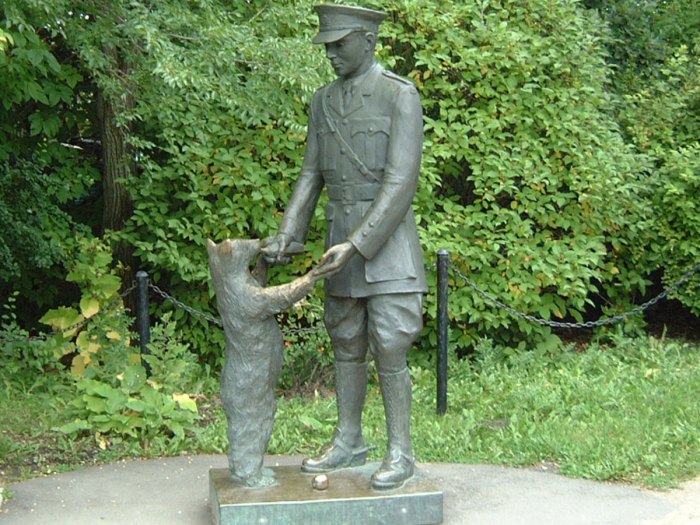 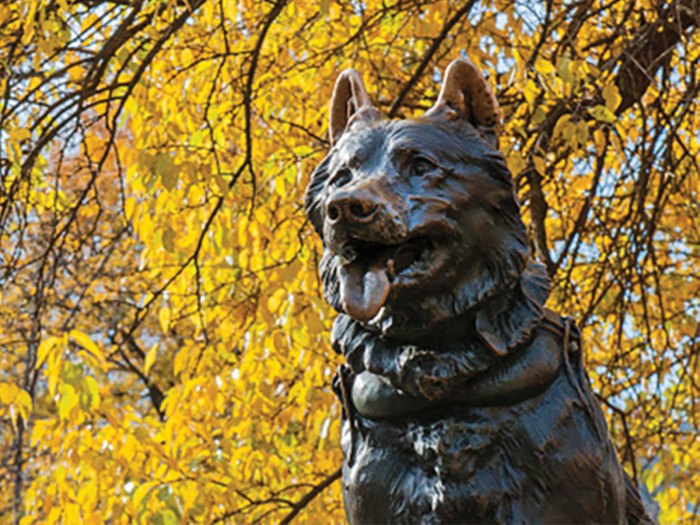 New York City’s Central Park features a statue of Balto, one of the sled dogs who braved dangerous conditions to take medicine to sick children in Nome, Alaska, in 1925. 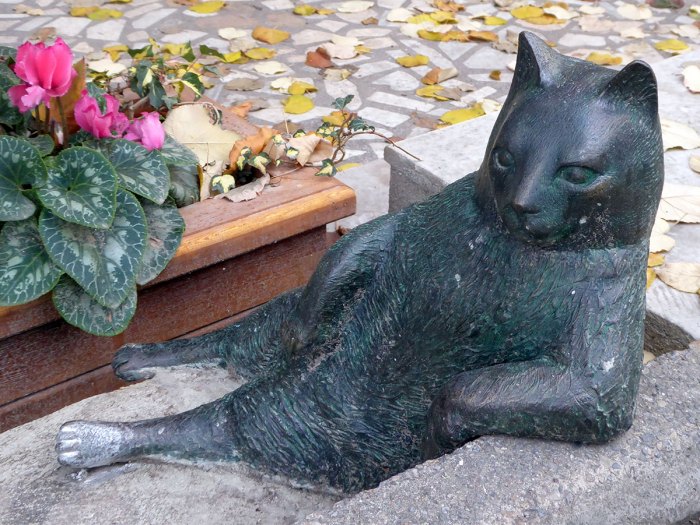 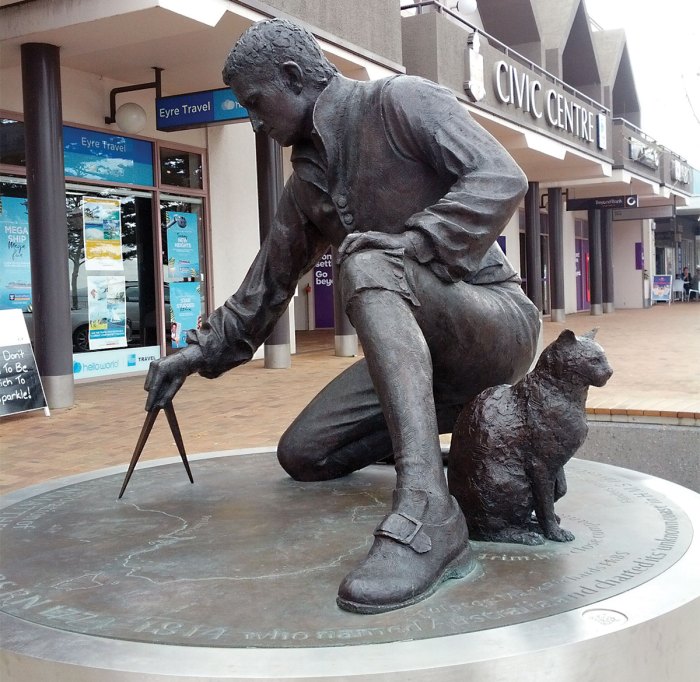 Statues in Sydney, Australia, and London, England, commemorate Trim, a cat who sailed around Australia with Capt. Matthew Flinders, the British officer who named the continent and was the first to map it. 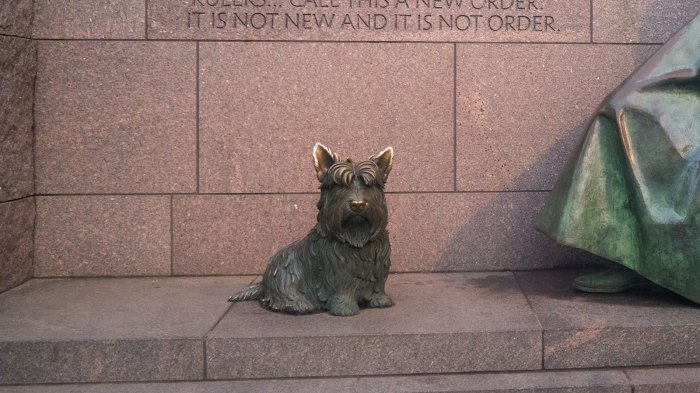 Franklin D. Roosevelt’s Scottish terrier Fala was so popular that he had a personal secretary to answer his fan mail. The FDR Memorial in Washington, D.C., includes a statue of Fala. 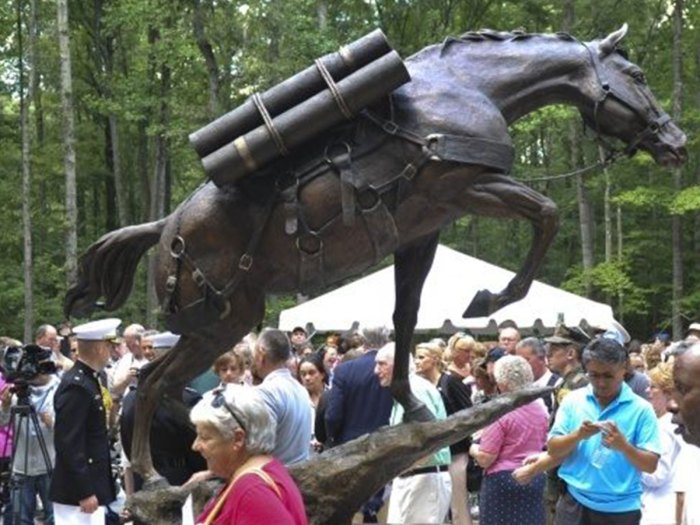 Kentucky Horse Park in Lexington is home to statues of several horses, including Sergeant Reckless, a Mongolian mare who carried ammunition for the U.S. Marines during the Korean War. She received military honors, including two purple hearts. 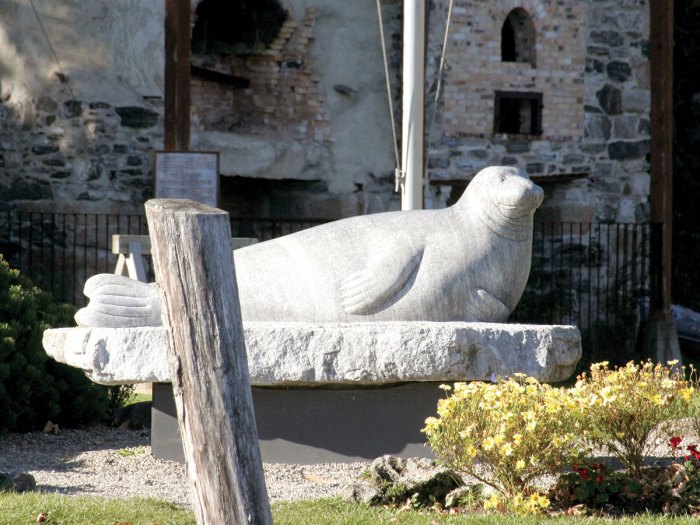 Rockport, Maine, has a limestone statue of Andre the Seal, who was abandoned as a pup and raised by a local diver. Andre is also the subject of a movie and several documentaries.