S’mores are awesome, and we know there really isn’t a reason to mess with this classic camping dessert. But if you are feeling adventurous and want something new, here are 10 tasty alternative S’mores recipes that you should try.

Got another S’mores variation? Tell us about it in the comments. 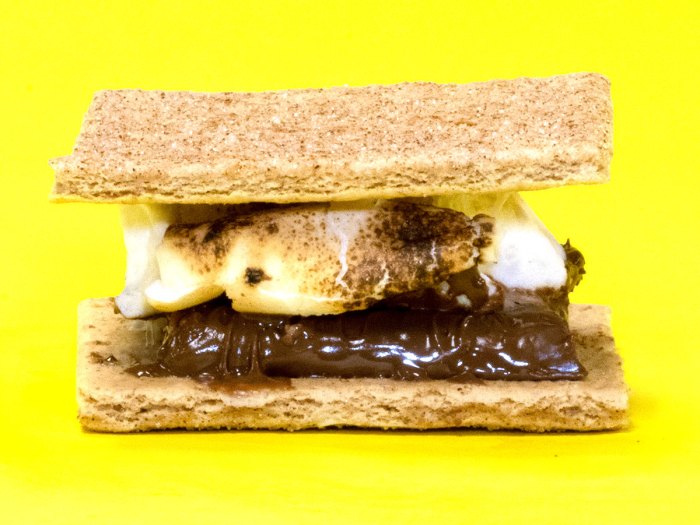 Toasted marshmallow and a square of Hershey’s chocolate between two graham crackers. It’s a time-tested favorite. 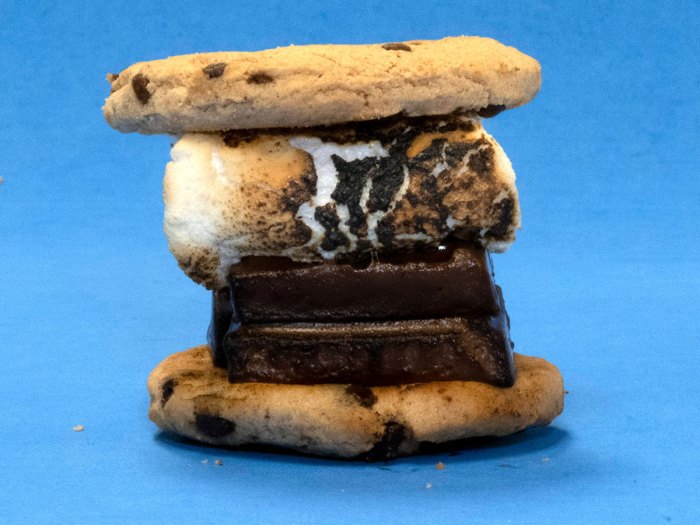 Replace the graham crackers with two chocolate chip cookies. The toasted marshmallows slightly warm up the cookies for that “just baked” taste. 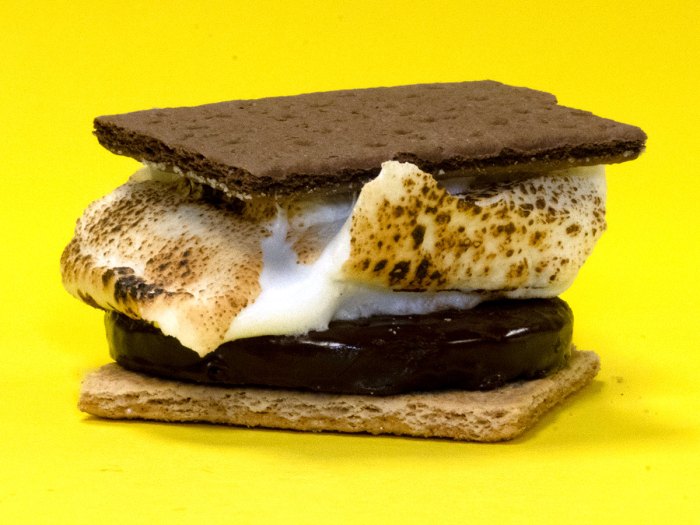 Use a York Peppermint Patty or Andes chocolate on your S’more for a refreshing treat. 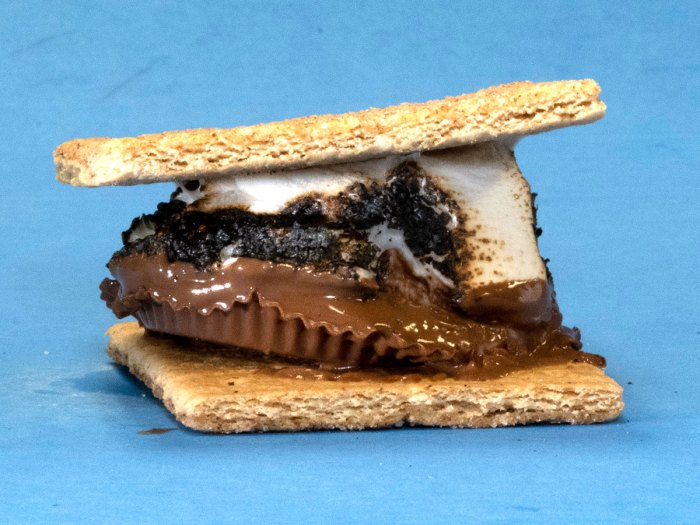 Many Scouts claim that Reese’s Peanut Butter Cups make for a superior S’more. For an even richer taste, spread peanut butter on the graham crackers before assembly. 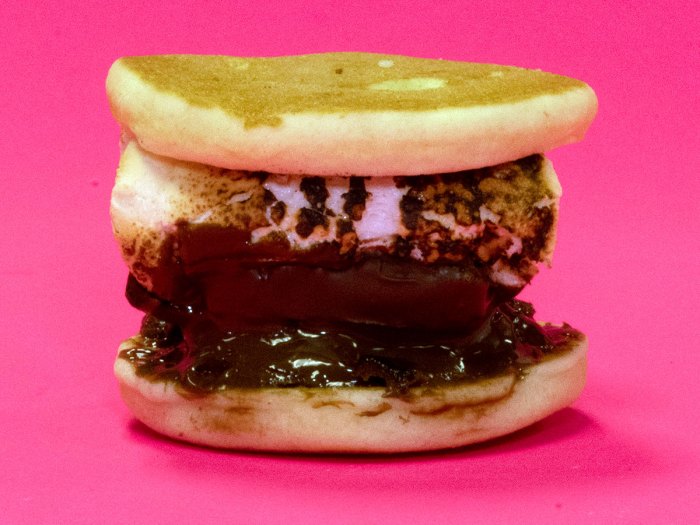 Place melted chocolate and a toasted marshmallow between two freshly cooked pancakes to start your day. Add some crumbled bacon for a complete breakfast. 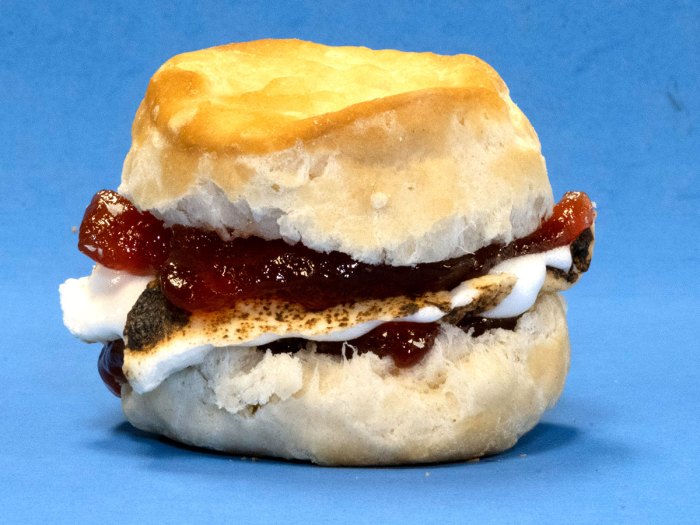 Slather strawberry jam between two halves of a freshly cooked biscuit and add a toasted marshmallow. It’s great on its own, but it’s even better with a little bit of chocolate. 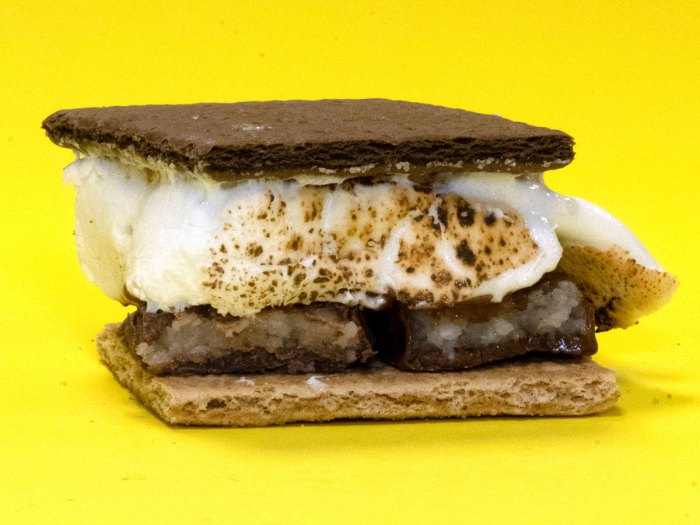 Substitute a Mounds or Almond Joy for the traditional chocolate for a coconutty taste of the islands. 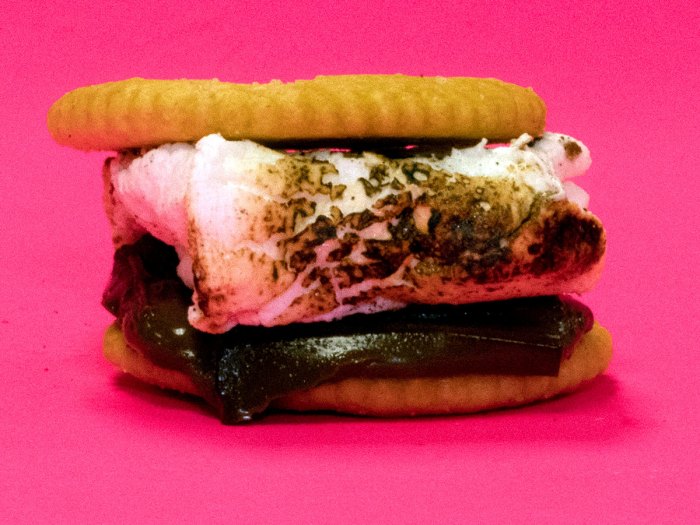 Try a Ritz cracker or Saltine instead of graham crackers for a sweet and salty flavor profile. 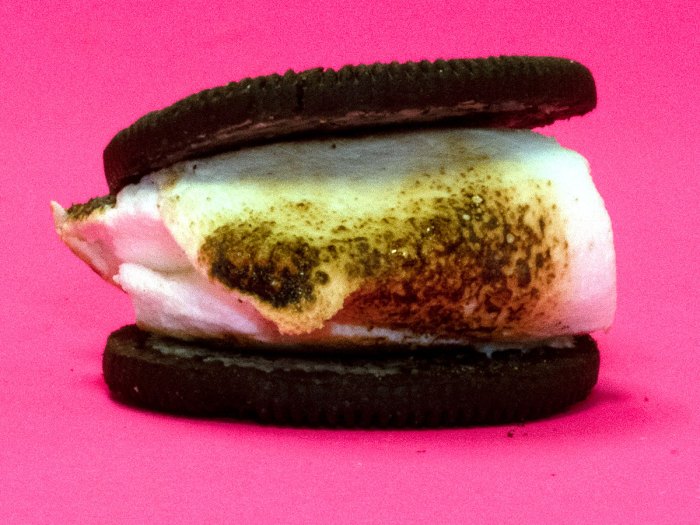 Twist apart an Oreo cookie and lick off the cream filling. Replace it with a toasted marshmallow for an easy and delicious S’more.

Mmmm, Nutella. It improves the taste of everything, including S’mores.